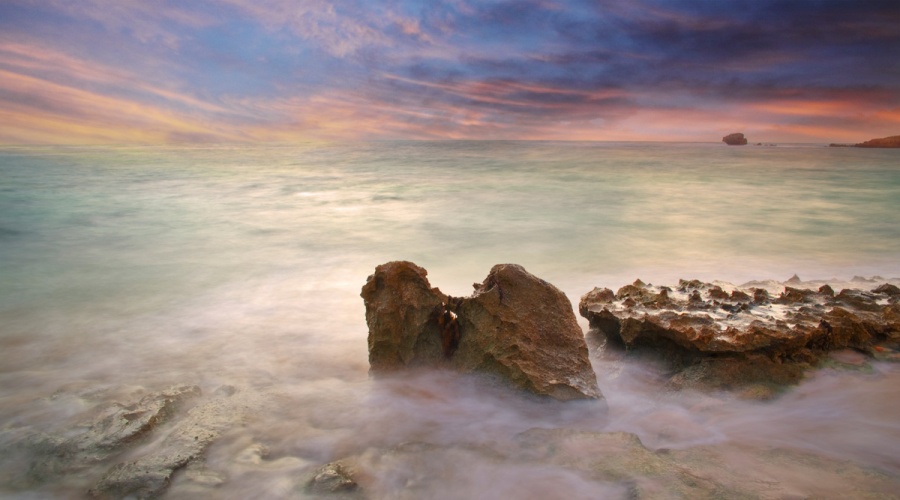 Happy New Year! It’s time for one of those obligatory posts on the highlights of the previous year and what you can expect to see as we move ahead into 2016.

2015 was a quieter year than I had planned for the God’s Design – Perth blog and ministry, due to a number of significant health problems in our family which made the year more than usually challenging (and oh, we are used to doing challenging in this house!). I am praying that 2016 will be a more pain-free and less difficult year for me and my family, and that this will lead to some exciting things for this ministry. Your prayers for me, my family and this ministry at God’s Design Perth are greatly valued!

Nevertheless, despite so little activity on the blog in 2015, there were some very exciting highlights:

The big news is that the God’s Design Perth Bible study course is set to run at least twice this year – once later this month as two slightly-more-than=half days (limited places still available), and in term 2 or 3 over 7 evenings. The course material is currently undergoing a substantial edit and is being reviewed by a number of trusted advisers, including a biblical scholar, two pastors and a missionary. I’m very excited about the course running in 2016 and at the interest it has received so far. There will be more information later this week – so stay tuned!

If you are looking for a speaker/workshop presenter at a camp, conference or local church event in Western Australia (city or country), I’d love to talk with you about it. Topics include (but are not limited to), “Proverbs 31 Woman: More Than Just a Pinterest Supermum?”, “Surprising Men and Strong Women of the Old Testament,” “Men and Women in God’s Story – from Creation and Fall to the New Covenant,” “Radical Encounters of Women with Jesus,”  “Paul – Friend or Foe of Women?” I’d love to hear from you if this is of interest.

More than anything, it is my hope that my work will bless you and help you to grow more in love with our awesome God this year.

If you are interested in attending the God’s Design Course or inviting Bronwen to speak, contact godsdesignperth@gmail.com.

One thought on “Looking Back, Looking Forward”